In my MacBook Pro running Lion, I use Command + Tab to switch apps, and Alt 1 + Tab for switching windows within an app. In my work iMac, also running Lion, Alt + Tab isn't doing anything, and I can't find any setting for that. Also, I dont remember tweaking anything in the MacBook Pro to get this to work. Note 1 - Alt is the same as Option on. Aug 19, 2012  Alt Tab is also there just a different function CMD+Tab is between Applications Alt(aka Option)+tab is between Windows of an Application (like between open PDF files).

In Windows 10 build 10036, there is a significant improvement to window management. The Task View feature which adds virtual desktops to Windows 10 got updated with new options. We reviewed how to show only the current desktop’s windows on the taskbar in Windows 10. Now let's see how to make the Alt + Tab user interface show only those windows and apps which are running on the current/active virtual desktop.

Suppose you are running several apps in the first virtual desktop and Notepad in the second one:

Tip: See how to move a window from one Desktop to another in Windows 10.

Note how the Alt + Tab dialog is by default showing Notepad in the first Desktop's window list:

It is possible to make it show only the current desktop's windows and apps. 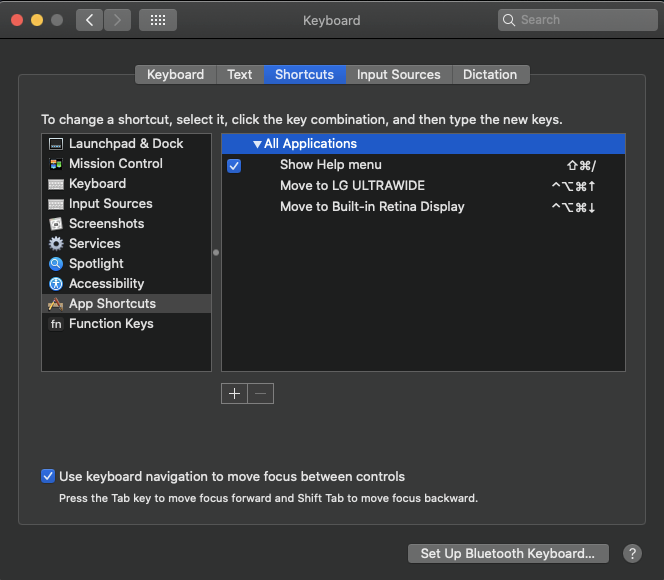 There are new Multitasking options in the Settings app. We can use them to change the taskbar behavior.

After you change this option, Notepad will disappear from the Alt + Tab switcher on the first Desktop, but will remain visible on the second Desktop: 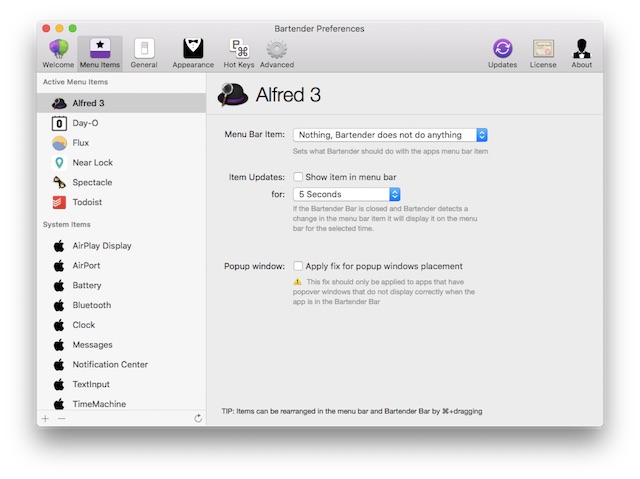 That's it. You can always change the Multitasking options back to their defaults to show all windows in the Alt + Tab dialog.

An easy way to switch between different open applications on Mac OS X is by holding the command key and pressing Tab. But you may have noticed this switches only between open Applications. What if you have more then one open instance/window of the running application? How to you quickly switch between two open Word documents?

Another time saving shortcut is “Control + Tab” within a web browser. This allows you to quickly switch between open tabs. Works in Safari, Firefox, and Chrome.

A bit awkward at first, but a real time saver once you get the hang of it.