peatix.update-ekla.download › Which Mac Apps Are Most Multithreaded ▼ ▼ 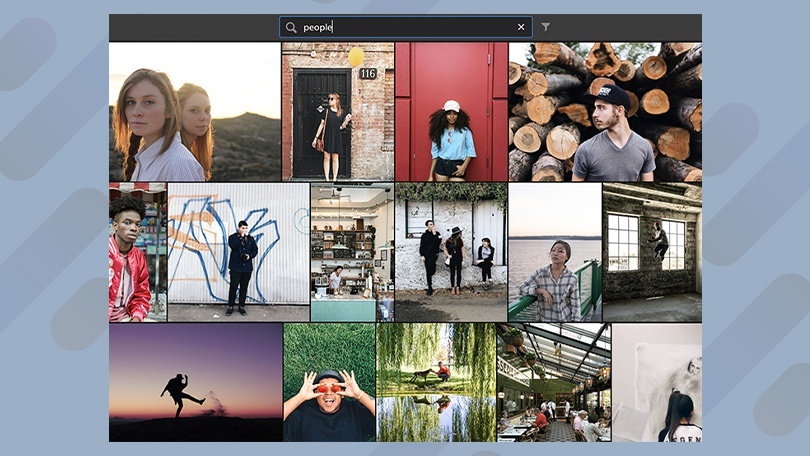 Quicken for mac 2020 reviews. Feb 26, 2017  In the world of 3D product design and 3D printing this can make a huge difference - far greater than any difference due to CPU cycle time. But so far there are very few applications that can actually do multi-threading. It would be nice to see a list of apps that are multi-threaded, since these will run much faster than single threaded ones. Mac locks up with mail app. 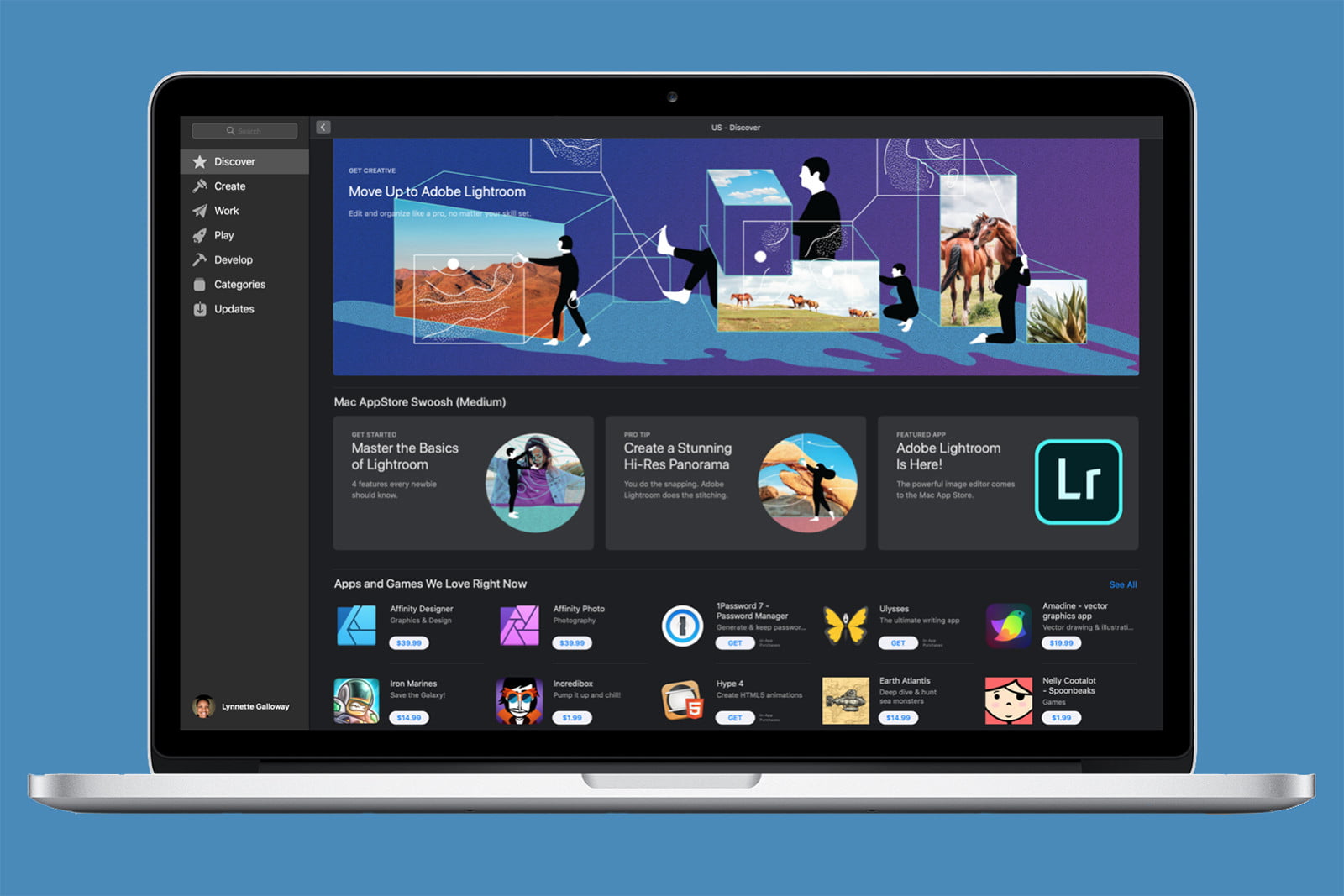 Which Mac Apps Are Most Multithreaded Games

This should be the future of OS X.
Currently, completely separated apps work great. If explorer is hanging up and freezing, I can click on TextEdit and it instantly frees up the computer. If the Finder is freezing or thinking, I can instantly click on another program. I can always use the Dock since that is a separate application as well. Even if the Dock AND the Finder were crashed, you can still use cmd-option-escape and bring up the force-quit window. This is also a separate application.
But Apple should go beyond this. They should engineer OS X to automatically make every element of the OS a separate 'application' if you will.
The Close, Minimize, and Expand buttons on every window should be separate applications. Even if explorer is crashed, those buttons should light up when the mouse rolled over them, and could close (or force quit) a crashed explorer window.
That's right, Explorer would not be crashed. Only one particular window in explorer would be crashed. The menubar at the top of Explorer should be another separate process. If an explorer window is crashed, File. new should still be selectable, and a new explorer window could be opened. The crashed window would be unusable, but the window-toolbar buttons could still minimize it, close it, or expand it. Selecting File .. Quit should not be explorer quitting itself but the system ending the explorer process. File .. New should not be explorer opening a new window, but the system giving the 'explorer kernel' a new window command. This way Applications themselves are multithreaded.
The Finder should be the epitome of this. If a finder window is freezing or taking a long time (such as loading an iDisk, or renaming a file sometimes, or something that hangs it up), a new window should be able to be opened. A new folder can be made. Every separate process in the system should be like it's own application, so that only processes can crash, not entire applications.
If you typed cmd-opt-escape (force quit window), you would not see a list of apps you could quit. You would see the apps with a drop down arrow. Click on finder. You would see every process running under finder: 'List iDisk contents', 'Rename Folder', 'open window 1', 'open window 2', etc. etc. You could terminate any process within Finder. Or the entire App itself if you'd like.
This would turn Mac OS X from rock solid, into.. invincible.