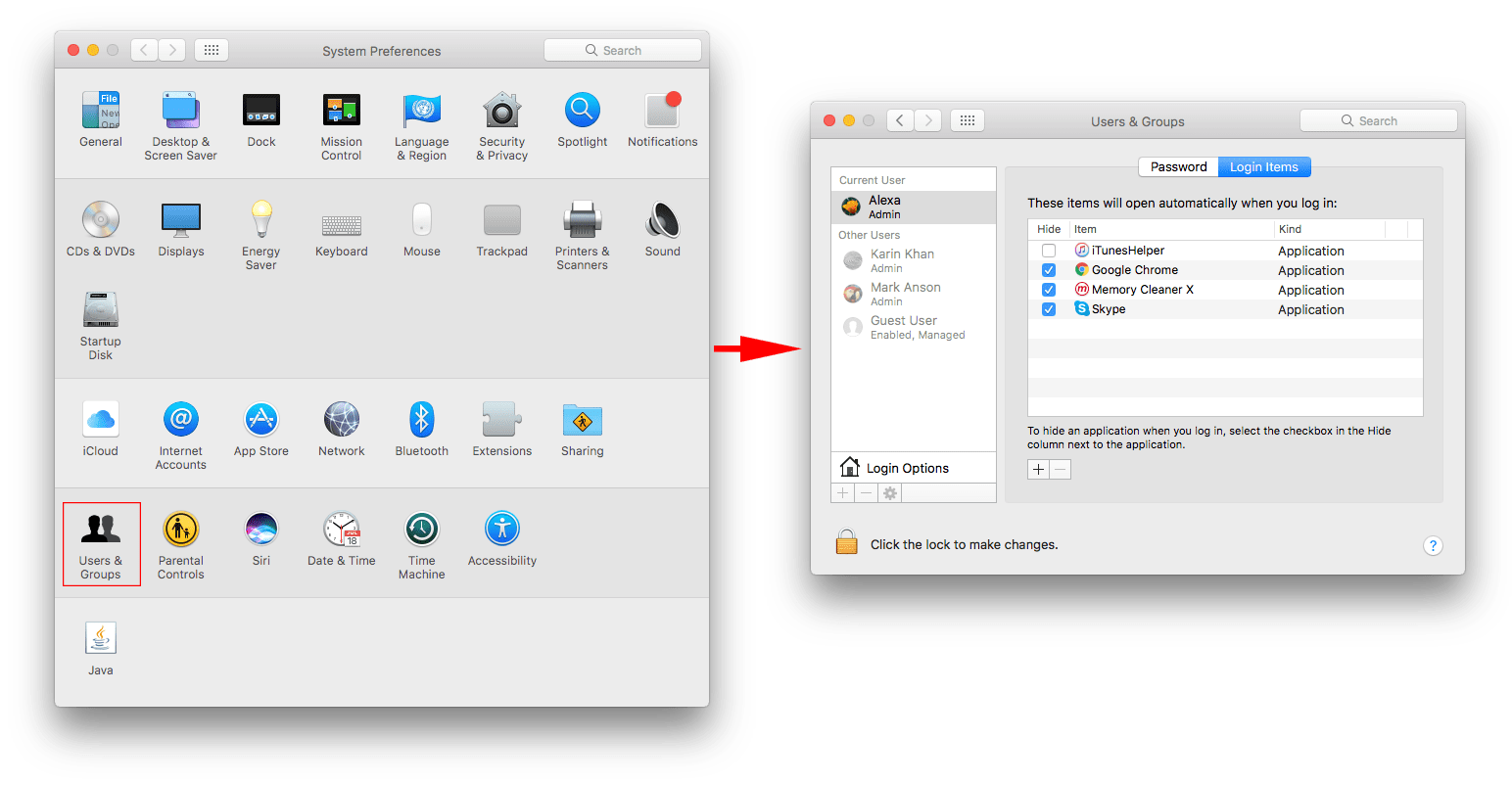 Aug 24, 2015  To pick a disk to start your Mac from while it’s booting, follow these simple steps for using macOS’ built-in feature called Startup Manager, which can be invoked via a simple keystroke. Step 1: Turn on your Mac by pressing the power button, or restart it if.

Feb 01, 2007  Opening Mac OS X Applications from the Command Line. The Terminal command to launch OS X gui apps is appropriately called ‘open’ and here is how it works at it’s most simple: open -a ApplicationName. That will open the defined app named “ApplicationName”. But open is much more powerful than that. But for older versions of Mac OS X, and because app bundles aren't designed to be passed command line arguments, the conventional mechanism is to use Apple Events for files like here for Cocoa apps or here for Carbon apps. You could also probably do something kludgey by passing parameters in using environment variables. Mac terminal launch app from command line. The terminal app is in the Utilities folder—which is found the Applications folder. Launch it now. The BSD UNIX command we'll be using is open. Below is the manual page ('man' for short), shown. Example 2: Via the Terminal – Lastly you could use the “top” command. The “top” command is used to show the processes in mac and in Linux. It provides a dynamic real-time view of the running system. Usually, this command shows the summary information of the system and the list of processes or thread. 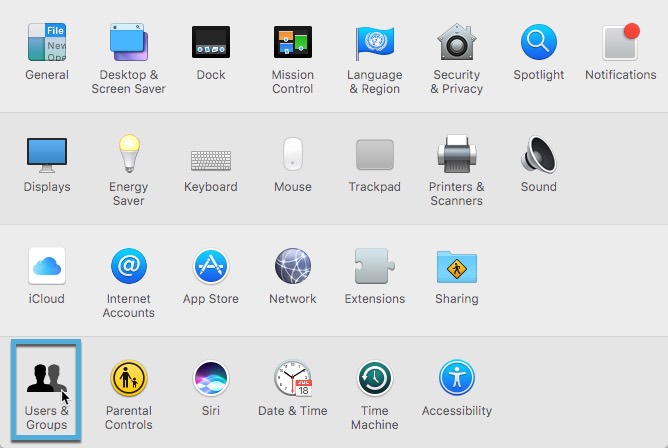 macOS Mojave will run on the following Macintosh computers,

macOS Mojave drops support for many older Mac models because it relies on Metal, which requires Intel HD and Iris Graphics 4000 series or newer, AMD GCN-based GPUs, or Nvidia Kepler-based GPUs or newer.

The app which currently freezes will be closed immediately. Force an app to close mac. Using The Dock To Force Quit An AppThe third method to force quit the app in a Mac, which will need the use of your mouse and keyboard. You can use a keyboard shortcut to quit the active app on Mac.To do that, press and hold these four buttons: Command+ Option+ Shift+ Escape.