Jul 07, 2014  But now, with the QuickBooks App for Mac, (shown in Figure 1 above) the look and feel of Mac is available, with the feature set and anytime-everywhere access that only QuickBooks Online provides. Like almost any App for your Mac that accesses a cloud based resource, this App acts like a specially optimized browser caching and buffering data. Dec 18, 2019  Both QuickBooks Online and QuickBooks Desktop For Mac are easy to use although the online version is a little easier. For example, the desktop versions of QuickBooks feature a handy QuickView feature which sit in your Menu Bar and allow you to get an instant overview of activity on your accounts without actually opening the app. 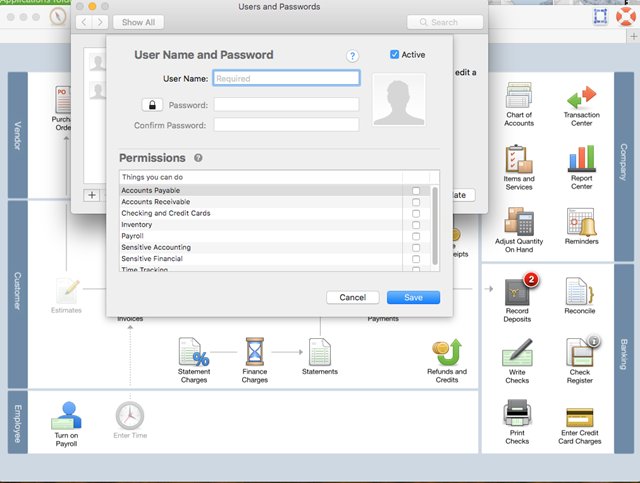 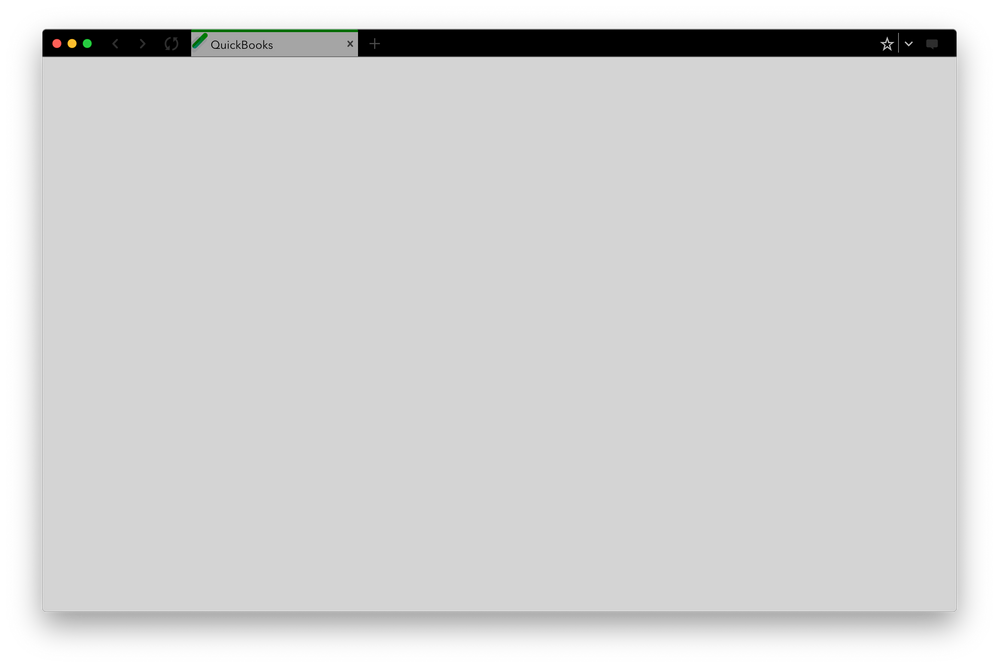 So I must admit that I have not been a big fan of QuickBooks for Mac, but I do support it, and I have a lot of clients who use it. But when I heard that Intuit was launching a Mac App for QuickBooks Online I predicted that it could well be a ‘game changer’ with the QuickBooks for Mac community, and by all appearances in its’ first 30-days since launch that prediction may be coming true. I checked with my friend who recently started using the App to access QBO from her Mac and she says, “it’s the bomb.” (I’m kind of new to all this slang-stuff, but I think that means she likes it; and she accuses me of talking over her head….’what’s up with that?’)

But now, with the QuickBooks App for Mac, (shown in Figure 1 above) the look and feel of Mac is available, with the feature set and anytime-everywhere access that only QuickBooks Online provides. Like almost any App for your Mac that accesses a cloud based resource, this App acts like a specially optimized browser caching and buffering data resulting in enhanced performance. In the product demo I was privileged to review the App performed admirably with windows opening lickety-split and data populating ‘at the speed of Mac’. So besides performance, I know you are probably asking ‘what did Murph really like bestabout the new App?”Well I won’t bore you with all the details, but give you just my ‘top 3 favorite things’; so counting down to # 1…

# 3.The new App provides great support for users that have multiple QuickBooks Online accounts, or accountants who work with different QBO clients. You can access the multiple companies either from the File dropdown on the menu bar, or from a drop-down window next to the forward/back navigation buttons. (Figure 2 above) By the way, Yi Ng, Intuit’s Product Manager for the new App, confirmed for me that the Mac App for QuickBooks Online will also work with QuickBooks Online-Accountant (QBOA).

# 2. The “QuickView” option sits on your Mac menu bar and provides a wealth of capabilities. (Figure 3 above) You can not only get alerted of items needing your attention (like a Bill to pay), but you have easy access to the various functional areas within QuickBooks Online via the App. (Figure 4 above) You can even use QuickView to launch the App if you don’t have it running already with the ‘stay signed in’ option, just whatever you as a Mac user want to do is pretty much ‘doable’ from this one central access point. Lucky, lucky, lucky, we can’t even do that with QuickBooks (windows) desktop products.

The ability to use ‘detached windows’, which has to be the ‘whip cream’ on the desert in my opinion.(Figure 5 above) You can have reports, estimates and invoices all open at the same time. For example, you might have an Invoice open in one detached window, while you have the Vendor Center open in another window. Then open a Balance Sheet in another window to check your cash on hand. Now just drag them around to work on what you need, put them temporarily out of the way while you do something else, and then drag any of them back into your central focus. It’s like Captain Kirk having the forward looking, rear looking, port and starboard view screens all clustered around him in any order, any place, and any size he wants, while then launching another App so he can watch re-runs of previous Star Trek episodes on the same viewer. “Holy cinema Mr. Spock, is that great or what?” (No that sounds more like something Robin would have said on the Batman TV series, than Star Trek, doesn’t it?) But you get my point!

I may just have to go rob an Apple store to get me a Mac so I can play around with this new App, it’s ‘way cool’, or should I say ‘hot’ (whatever).