There are apps, and there are apps. Every once in a while, an app appears that’s so beautiful, so technical, and so completely exploits the Apple iDevice that it takes one’s breath away. This is one of those.

Theodolite from Hunter Research & Technology is an app that pulls together many of the iDevice’s capabilities in order to create the ultimate navigational tool for the outdoorsman. The display of, say, the iPhone becomes a viewfinder on which is overlaid GPS data (coordinates and elevation), compass heading, attitude and time data. You can e-mail the data to someone, and you can easily take a screen shot that captures all that data.

And it looks great too.

The app is available in several versions. There is Theodolite Free for the iPhone which has ads. You can buy the Theodolite Pro for the iPhone, which is ad free, for US$3.99. That’s a downright steal. And there’s a Theodolite HD for the iPad, which is identical and doesn’t suffer too much from the mediocre camera system in the iPad 2. This review is based on the Pro version, and I can confidently suggest that you can just skip the ad supported version and go right to the paid ones.

The app is compatible with any iPhone, the iPod touch (4G) or any iPad 2. Compass use requires iPhone 3GS, 4, or 4S. iPhone 4 or 4S, or iPod Touch 4 required for gyro and Retina Display support. the app requires at least iOS 4.1.

The app is useful for a wide variety of outdoor activities, more than you may have thought of at first. The obvious ones are backcountry, skiing, fishing or boating navigation plus search and rescue. But the range finder can be used for golf. And other uses include surveying, landscaping, tracking the trajectory of objects, triangulating on wildfires, accident investigations, real estate and a lot more.

The app is nicely documented, both inside the app and on the author’s website. Each function is well explained, although, for the sake of form, and for newbies, it would be a plus to have a graphic documenting each of the items in the display with callouts.

The documentation includes a nice FAQ that covers some if the nuances of the app, interpreting the display, and trouble shooting.

I found the app to be a joy to use, especially after I diagnosed one peculiarity. Back in 2011, I turned off the Compass Calibration in my iPhone 4S when we all thought that might be the source of some unwanted battery drain. I don’t think that’s an issue anymore, but if you turned that off, you’ll have several symptoms. First, the iPhone’s Compass app cannot be set to true north, only magnetic north. Second, the azimuth display in Theodolite will be very, very wrong.

The way to fix this is: Settings -> Location Services -> scroll to Bottom -> System Services -> Compass Calibration -> On.

The author provided more details in an e-mail:

Roughly 3-4 people have contacted me about this problem. It had me scratching my head for a while, but some other developers on the Apple developer forums were reporting the same issue, and eventually we all got to the bottom of it. Given the small number of users this affects, it was a bit hard to work out. But in the end, an obscure and forgotten system setting change fits the pattern perfectly.

I was particularly delighted to note that while images taken with the camera icon and saved to to the photo album contain EXIF data, images exported via the e-mail function do not. That way, you have better control, if necessary, of your privacy. Or not — when needed — for things like search and rescue. I verified that with a photo sent to myself and inspection with the Graphic Converter app that can reveal the EXIF data.

Having an astronomy background, I was particularly pleased with all the different formats available for position measure; D.X, DMS, UTM and others. And of course, distances can be viewed in meters for feet. There are some very nice options for determining how photos/screenshots are taken. Both these option pages provide evidence that the developer is very technical and addresses the needs of different kinds of users.

The optical range finder depends on a single lens technique of using a reticle to estimate distance. That’s not quite as elegant as a dual lens, binocular technique, but that’s the best one can do with a single lens system. You have to roughly know the size of a distant object. Then angular data allows you to converts that to a distance. There is also a 2x and 4x digital zoom, so the app also can serve as a modest, low power monocular. There are some filter settings that can be set to, say, red to preserve your night vision or other colors to improve the usability in low light. (Not available in the free version.)

All in all, I would say that given the variety of uses for this app, linked to above, just about any iPhone user would consider it a must-have. For four bucks, it’s a steal.

This app is similar in some ways to Spyglass, reviewed earlier. Spyglass is a sextant app that can also show the calculated position of the sun and moon. This app is a pure theodolite, but also can be used for some astronomy applications, such as finding angles.

I have a great fondness for apps that integrate all the sensors available in the iPhone and iPad. Apps like this bring out the best in those products. Not only does it make for a terrific technical tool, but it also makes you feel as if you’re Captain Kirk. 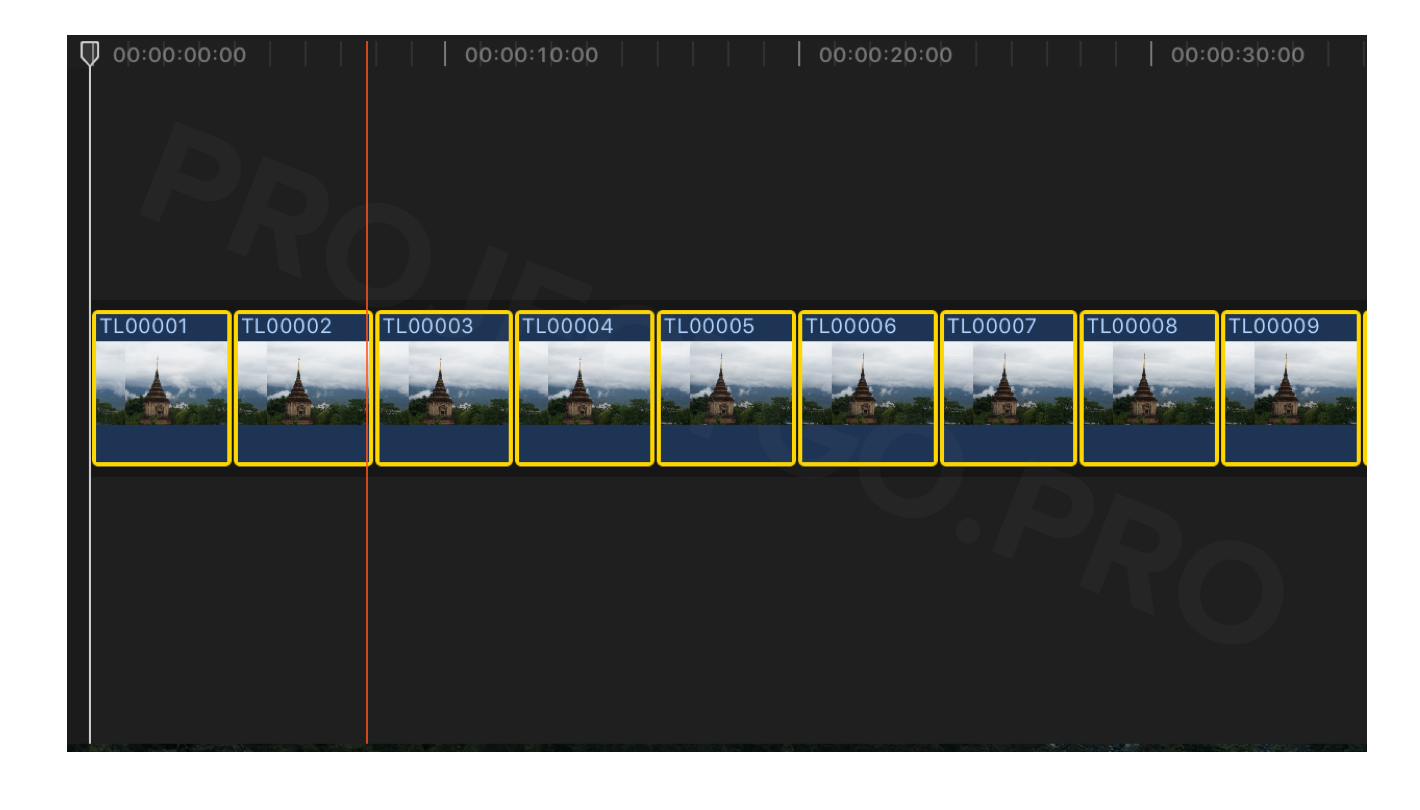