Feb 27, 2016  - On your iPhone, in the Health app: Sources Strava under 'Allow Strava to Write Data', turn off Heart Rate. Enable the setting again before next recording a workout with Strava. To prevent this issue from happening again in connection with recording future workouts using Strava: start, finish and save your activity from the Strava app on.

Here's what you need

1. Siri availability, features, and commands varies by language, and country and region. Learn which Siri features are supported in your country or region.

Let your voice be the on/off switch

Siri knows which HomeKit accessories are set up in the Home app as well as their status. Siri identifies your accessories by their names, location and other details that you've added to them in the Home app. And if you set up a HomePod2, Apple TV or iPad as a home hub, you can use Siri to control your home from just about anywhere.

Turn accessories on or off

From lights to appliances, Siri can turn your HomeKit accessories on or off. Just say 'Hey Siri', then say something like:

Siri can adjust some HomeKit accessories, like lights or a thermostat. Say 'Hey Siri', then say something like:

Control a room or zone

If you organise your accessories by room or zone, you can control areas of your house with a single command. Say 'Hey Siri', then you can say things like:

Use HomePod to control the room it's in

If you have a HomePod, you can control all of the HomeKit accessories in the room that it’s in with a single command. Just say 'Hey Siri', then say something like:

Set a scene with Siri

Scenes let you control multiple accessories at the same time. And with Siri, you can set a scene with just your voice. Here are some examples:

In bed and want to know if you left the lights on downstairs? Siri knows. Just say 'Hey Siri,' then ask Siri something like:

If you have a home hub set up, you can ask Siri to control your home while you're away. Say 'Hey Siri', then say something like:

2. HomePod isn't available in all countries and regions.

With a smartphone app, you can turn lights on and off and even change their colors from bright white to any hue of the rainbow.

That is the concept behind 'connected' light systems from Philips with its $199 Hue, which changes colors, and Connected by TCP's $149 system, which just turns them on and off.

Both work by connecting to a home Wi-Fi router.

A new company, Lifx, offers a pricey $89 LED bulb that turns on and off and changes colors, but it doesn't need to be connected to a router. And if you want to join the party but spend a lot less, the Belkin Wemo system is the simplest and most affordable at just $49.

Plug the Wemo switch into an AC outlet, and add a lamp or another device. Download the app and you can turn products on and off. (It does get more expensive if you add multiple Wemo switches around the house.)

Why the interest in connected bulbs?

'It's the features,' Lifx CEO Phil Bosua says. 'The amount of things you can do with a connected bulb that you can't with a standard bulb is just awesome. You can be in bed, reach for the smartphone and turn off every light in the house.'

A closer look at what's available:

— Connected by TCP Wireless is a $149 kit that comes with three LED bulbs and a hub that connects to your home router. Download the app and you can turn lights on from anywhere.

— Phillips HUE. A starter kit with three LED bulbs and a base station that connects to a router sells for $199. Turn lights on and off, dim them and change colors as well, via the Hue app.

— Lifx. Buy bulbs separately, without having to connect to a router. Download the app, and turn the LED lights on and off and change colors. Lifx was first introduced on Kickstarter in 2012, where it raised more than $2 million. It's available now via Amazon and will be sold in Best Buy stores in 2014.

— Wemo Switch. No need to involve a router with the Wemo device. Just plug it into an outlet and then plug in a lamp or other small appliance to turn it off or on with the app.

'I don't think anybody would say a slow cooker is an integral part of the smart home, but when you think about it, the sky's the limit,' says Ohad Zeira, a Belkin product manager. 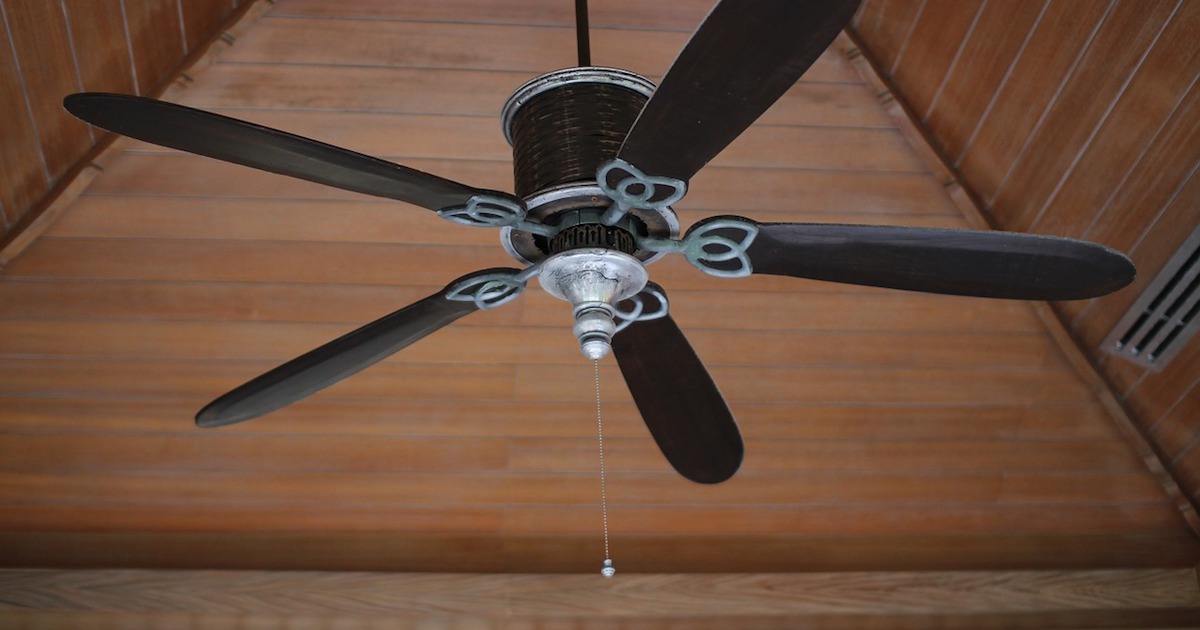 Finally, for those who have too many connected devices in the home, and too many apps to operate them, comes Revolv. It's a new unit that tracks all the devices — from a Roku media streaming box and Nest thermostat to the Wemo or Hue. It operates them from one central location.

You buy the Revolv hub for $299, plug it into the router, and use the Apple app to operate them all.

'We're starting to see the connected home become a reality,' says Mike Soucie, the co-founder of Revolv. 'The next step is app fatigue. There's just too many of them, so we tried to have them all under one umbrella. We support 50 devices now and will support hundreds more in the coming year.'