I really need to find a way to switch between windows within the same program from the keyboard. For example I have two or more documents open in Word and have to copy-paste from one to another numerous times. So switching from one window to the other is really pain.

In Windows Alt+Tab does that but on a Mac, this combination only switches between programs, not windows. Do you know a keyboard shortcut for this? Thank you! 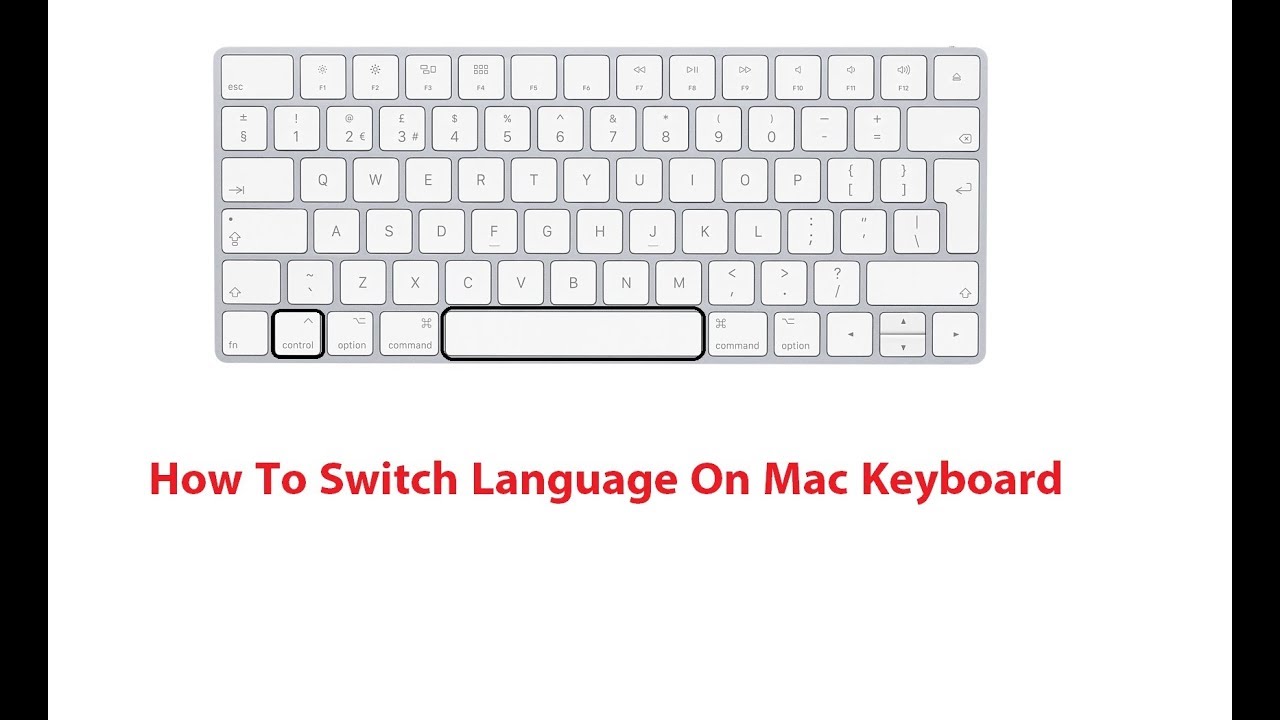