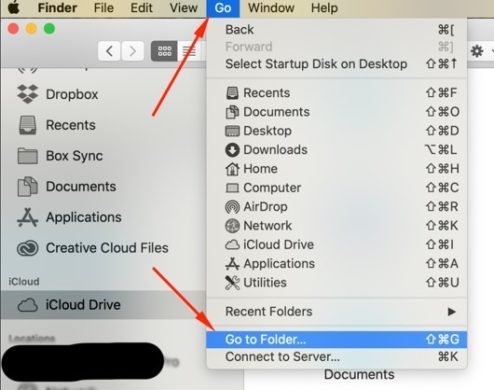 / If you do not update

There are many sources for obtaining information on software.

Of all of Adobe's products, the ugliest, most arcane, and downright weirdest has to be Acrobat. It doesn't matter which version, Acrobat has always been a collection of poorly engineered parts flying in loose formation. It's as if when it came to each successive version, Adobe posed the question to their engineers, 'How can we piss of our users a little more? How can we make their lives just a little more miserable?'

It appears that with their 'Adobe Genuine Software' program, a diagnostic which runs tests to determine if your software is 'genuine', they have outdone themselves. I've been running CS6 for years on my Mac and for my purposes, the suite does pretty much everything I need. Sure, I'd like some of the features that have been added to the CC edition but not enough to spend the money because the upside isn't enough to get me excited enough to reach into my pocket.

Now, all was fine in my Adobe world until a few months ago when, one day, I launched Acrobat X and up popped a persistent and annoying notice informing me in the smug, smarmy, 'f*** you, you're just a customer' manner only an arrogant behemoth like Adobe can muster, that my software (specifically AcrobatPro X and InDesign CS6) was not 'genuine.'

Right. So I should buy the software again and uninstall what I've already got and drop a dime on the reseller, all of which would be reasonable if my software was not genuine. But my software isn't fake so this message tells me something important .. that I am about to waste a lot of time resolving the issue. I particularly like Adobe's contention:

Words almost fail me over the self-serving, arrogance of their verbiage.

I called the number given by the popup and spoke to a hapless customer service chap who introduced himself as 'Charles' (quite obviously, this was most unlikely to be his real name). After a lot of messing about and a good 30 minutes on the phone (which was in addition to the 20 minute I had to wait to speak with him), he finally concluded there was nothing wrong with my software, threw a great big switch in the bowels of Adobe (or so I like to think) and the problem magically went away. No more nagging popups!

Pop! There was the popup yet again making the same complaints as before.

Again, the popup lead me to the contact page, told me that the same apps were suspect, gave me a number to call, and, well, what do you think are the chances of getting an Adobe CSR on the phone after 7PM Pacific time? Yep, zero. So now I have to waste my time tomorrow morning when I have a lot of work to get on with first thing that will require Acrobat X!

I think we can all agree software piracy is a serious issue but when a vendor puts in place what are obviously faulty piracy detection mechanisms, makes users jump through hoops to get a resolution, then repeats the same faulty assessment months later, you know, for a fact, that customer satisfaction is not what they're aiming for.

I know that my venting, my cry of rage into the yawning corporate void, will most likely do little if anything to change the way vendors in general and Adobe in particular behave but who knows? Maybe someone from Adobe will read this and feel not just my pain but the pain of all of their users who have to run around in circles because of Adobe's incompetence and indifference. On the other hand, I'm not holding my breath. 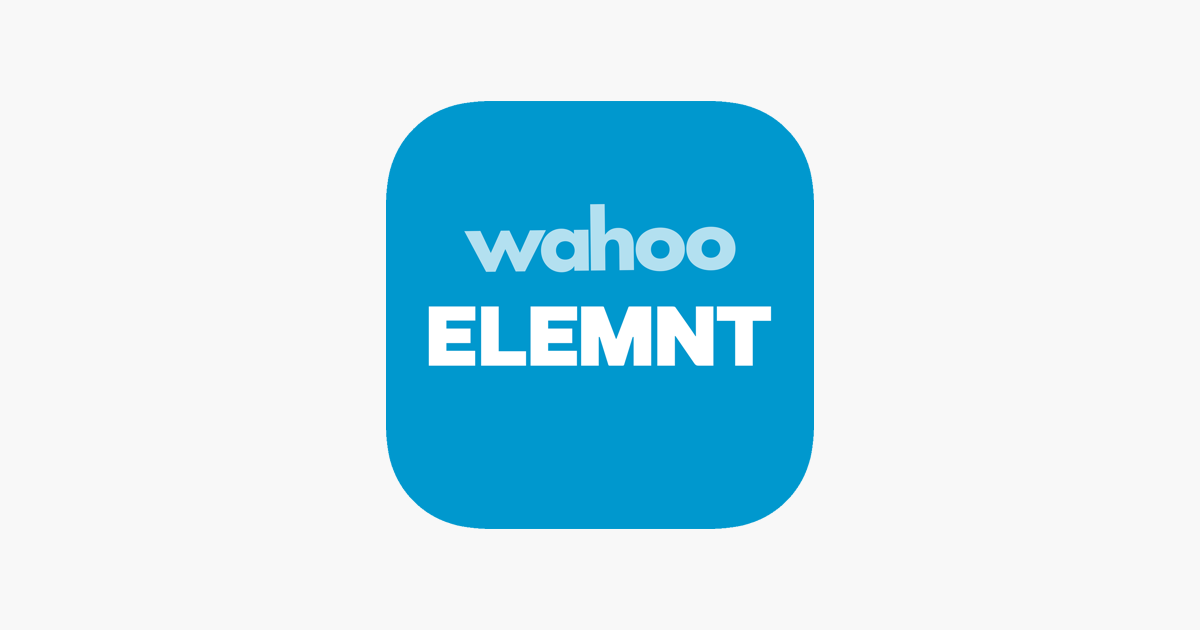 I deleted the corrupt workout on the companion app, and re-paired the Elemnt with the phone hoping that would find the missing workout but it is not there.